Write your Master’s Thesis at Advenica

Visual programming (VP) enables non-programmers to develop simple, easy to understand executable code. The programming visualisation lets users manipulate graphical objects rather than textually (TP). This is supposed to help the user to develop independent of programming language and future knowledge. Using boxes and arrows is a common way to visualize, another way is to represent the flow of code in a flow-chart manner.

Visual programming could simplify the procedure regarding a configuration of Advenica products. Also, give the user advanced configuration options without adding complexity to the code. There are several different implementations that exist today. They are called Visual programming languages, and as such, they are representing themselves rather than the programming language. An interesting topic would be to mix VP with TP to create mixed programming, drawing the benefits from both implementations. An investigating user-centered design process could present results that clarify the way a user desires to interact with the programming task at hand.

Examples of questions to be answered

APPLY FOR THIS JOB

Or, know someone who would be a perfect fit? Let them know! 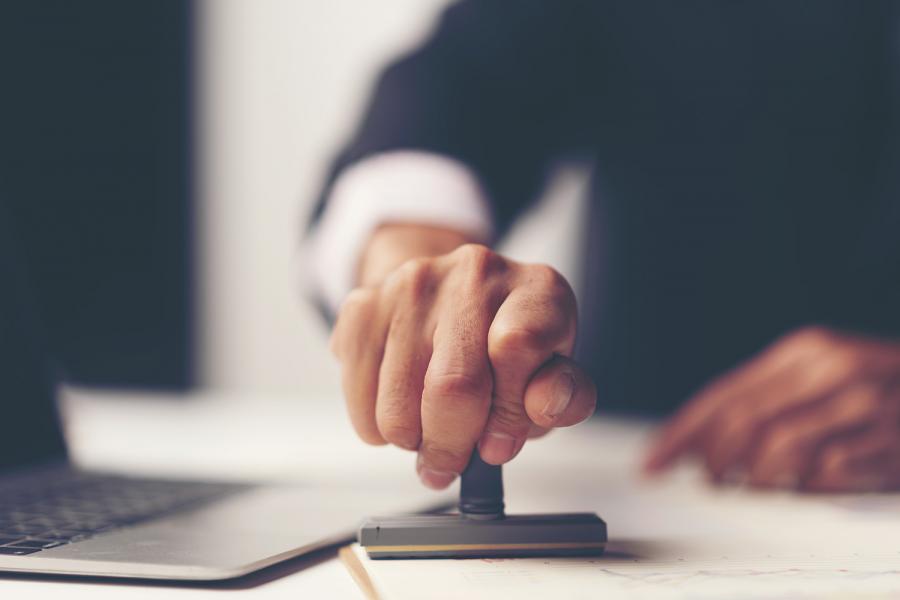 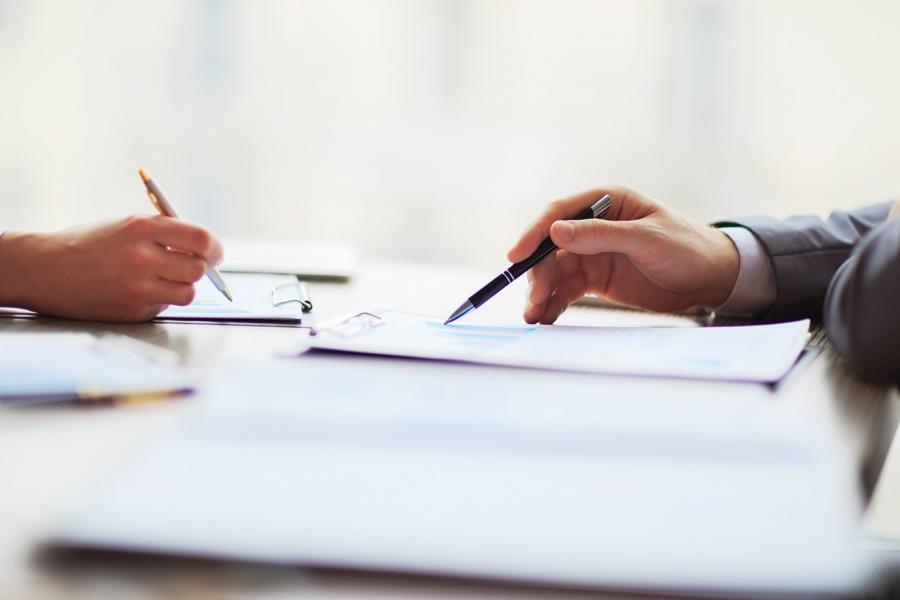 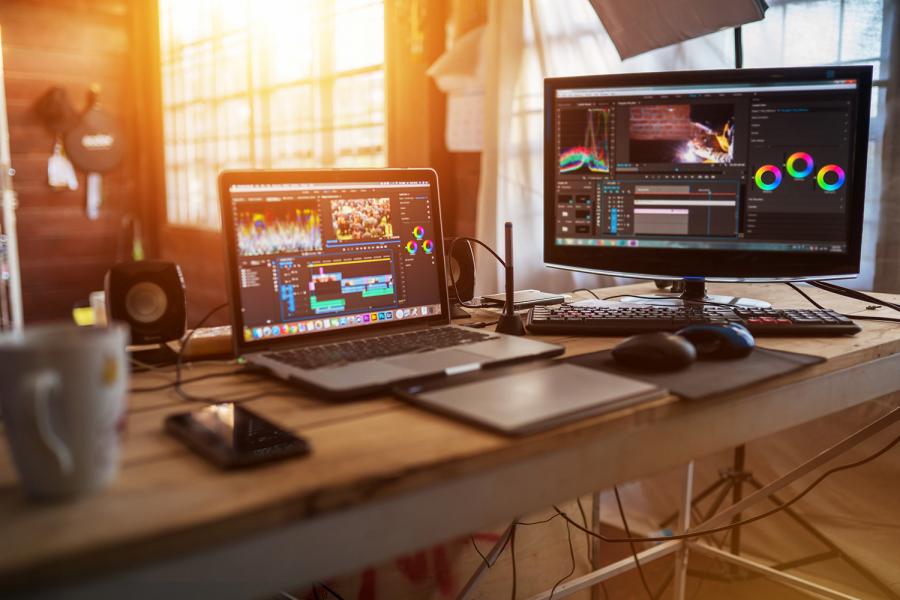 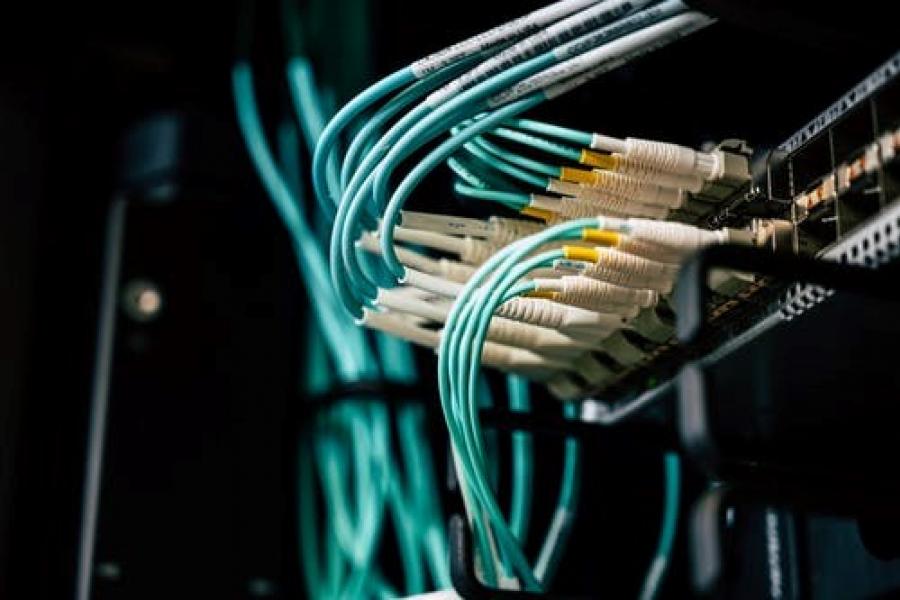 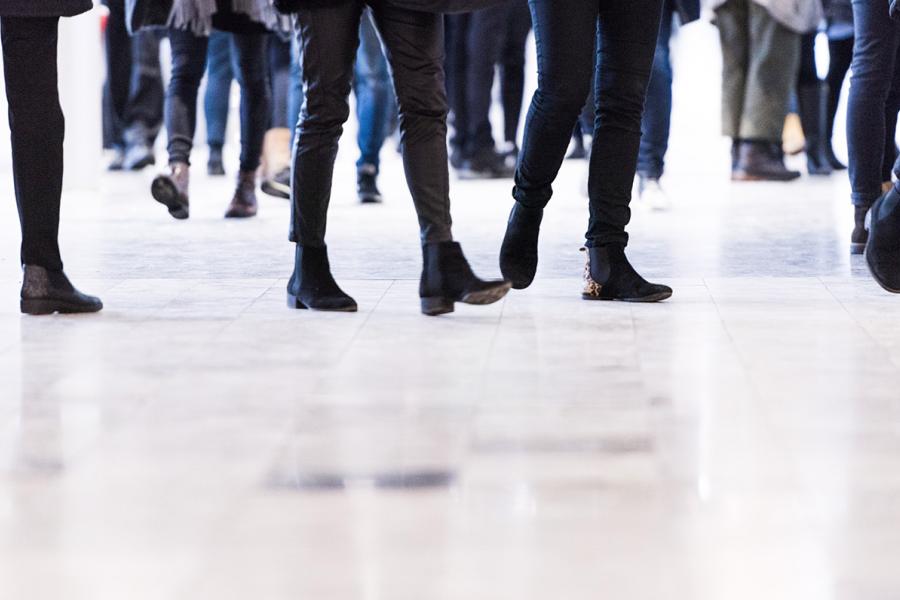 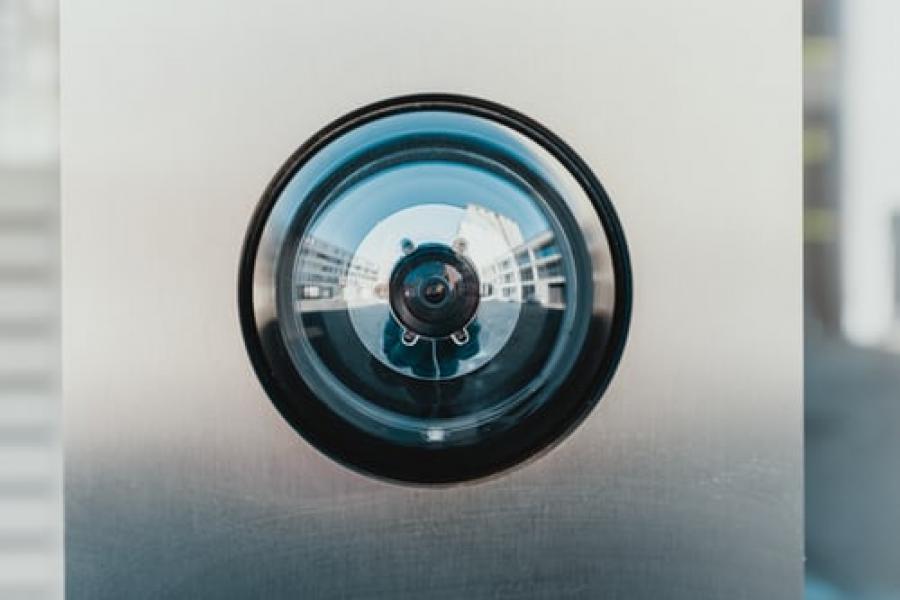 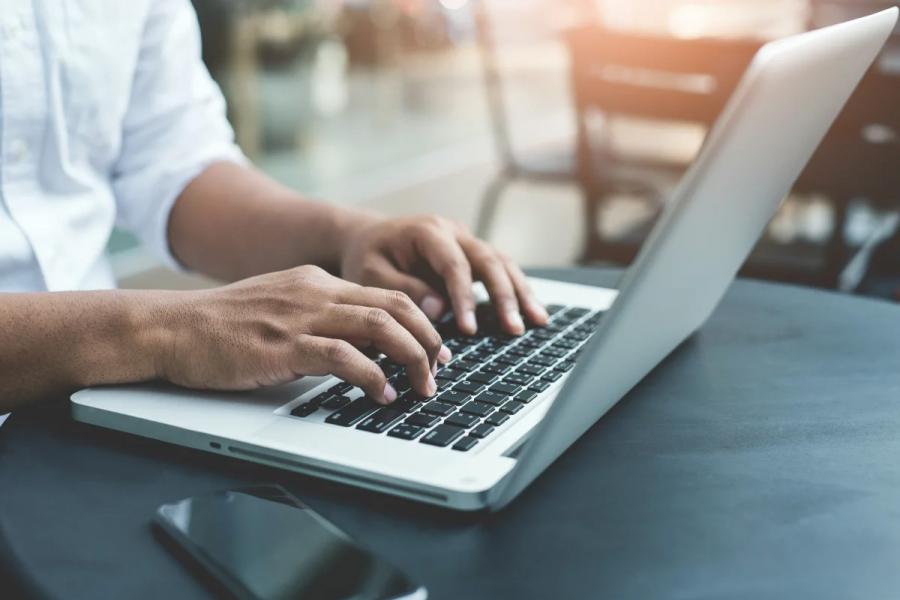 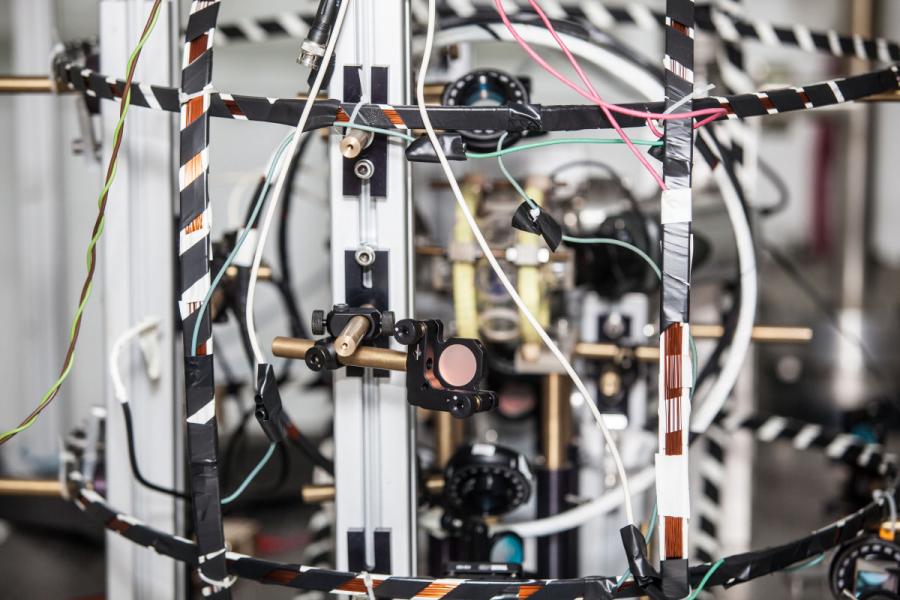